As the Chief Operations Officer I oversee all corporate operations and function as second in command who reports to the Chief Executive Officer (CEO). 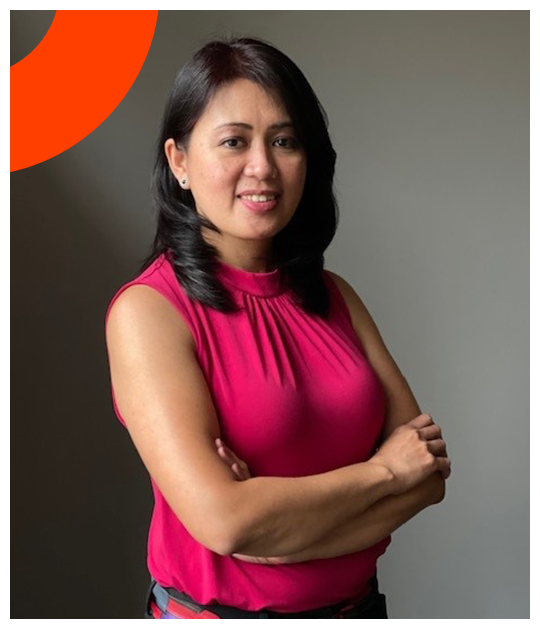 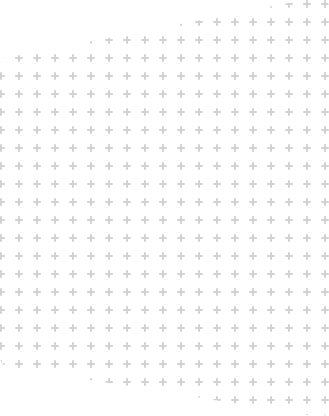 I am a Licensed Occupational Therapist and Certified Professional Human Resources. Graduated in year 2000 for my Bachelor’s degree in Occupational Therapy in one of the university in the Philippines. Worked as a therapist for 7 years providing care to young and older clients. I worked as a HR Professional for 13+ years now which started as the HR Director in 2007 which I wore many different hats then. I performed, not only administrative duties as the HR Director but also provided care to clients in numerous occasions. I then became the Director of Quality Control in 2014 and during that time, my role includes, conducting audits and assessments and then after, formulate corrective plan to improve the processes. In 2016, I was promoted as the Agency Manager supervising the administrative departments of the company, which included departments such as Billing, HR, Payroll, Staffing and Scheduling. The year after, I was promoted as the Administrator of the Agency. In the late 2019 and to this day, I received the promotion to be the role of Chief Operations Officer (COO) and still performs the role to the best that I can.

Your Goals and Aspirations

It always brings a smile in my heart whenever I hear that a client we cared for is grateful for the impact we made in his or her life. It is not the compliment itself but the thought that we, as a company made a difference in somebody’s life which indeed become very rewarding. My role is more than a job. For me, it is a calling. I aspire to extend this program to those who are a care provider, may it be by profession or personal choice, to share them the knowledge to be able to provide care to a client or a loved one effectively and with a heart.

Your Most Impressive and Relevant Achievements

I have received many academic recognition during my education years but the time that I was happiest was when I passed my licensure test as an Occupational Therapist, for I know I can make a difference by improving my client’s condition. Every day is an achievement, for every day is a chance to care for our clients.  I am blessed to have many career advancements and to continue to fulfill many duties and successes but what I am truly grateful for are all the experiences that shaped who I am today, personally and professionally.

One Quirky Fact About You

I am a learner and a doer. I learn by doing and by doing, I better myself. I am keen with processes on how to attain my objective, so I am usually quiet for I am observing, thinking and strategizing.

“Do unto others what you want others to do unto you”. This is the golden rule and my main rule.

What Our Customers Are Saying

Dear in home services,
I was very pleased with Ayo's excellent,loving care on my father,Robert.He was considerate,patient and kind.Please convey my fondest appreciations to him.I will be thinking of him always. 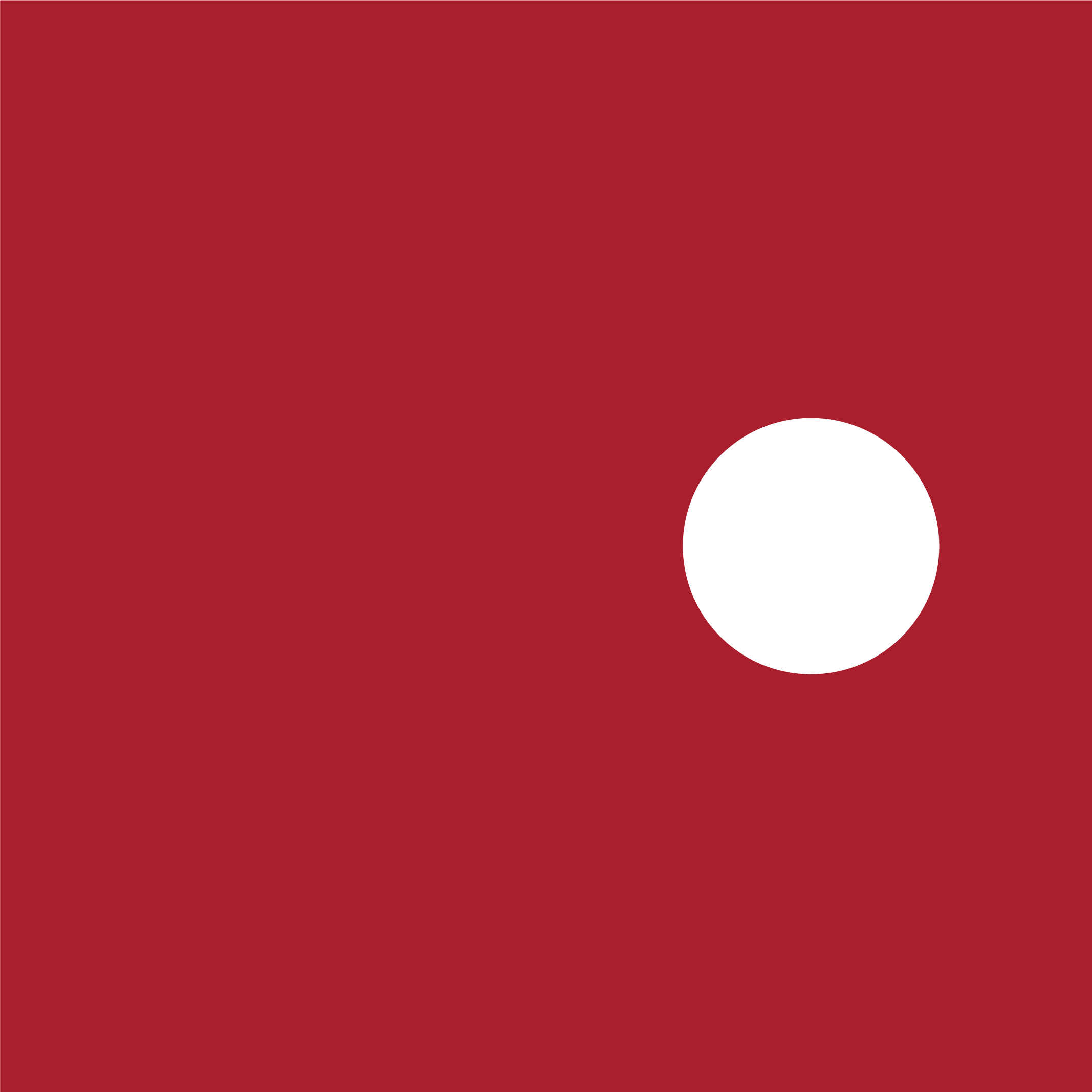 Rob
Thank You for taking such wonderful care of mom. We appreciate it
! happy Valentines Day !

Burk
Tobi and all who helped hank I cant tell you how much I appreciate ar that you did for Hank. the grew very fond of tobi forl was always very supportive also I miss him everyday but also realize he is in a much better place again thank you all

What Our Customers Are Saying

My sisters and I want to thank In Home Personal Services for providing all the wonderful aides who helped my mother, Mary Louise. They helped us so much, in so many countless ways, these past years. The aides made her life in her own apartment at Lake Barrington Woods possible. While it was Mother's priority to stay in her home there, the ability and patience and the many, many kindnesses of the aides made it the best possible choice for her. We can't tell them- each and every one of them--often enough how much we appreciate their help and concern! Our special thank you goes to Gabby, who was Mother's caregiver these past many months. Her nursing knowledge, compassion, her energy and work ethic, and her cheerful and enthusiastic presence helped us all get through the last difficult months my mother was alive. Please thank all the aides at Lake Barrington Woods for us.
BarbaraDaughter
Our family would like to give Edgar a letter of high recommendation for his 8 months of care given to our father, Bernard, at The Fountains. Originally, Edgar was asked to come and care for my father for the last month of his life, or so we thought. Eight months later, Edgar has continued to give our dad the same patient, loving, kind, compassionate care as when he first came. Edgar never complained and has always kept such a sweet spirit about him. We would HIGHLY recommend him to anyone who has need of a caregiver. In-Home should be very proud to have Edgar as an employee.
Doug and LaurieAdult Children
My brothers and I have talked often about Mario. We are deeply grateful for the care he gives our father, Nels. He is so attentive to our dad. Not only does he help him bathe and get ready for the day, he also touches him often in a caring way, makes sure that he is In no danger of falling, takes him to visit our mom, spends time with our mom and dad, and is at the ready whenever our dad needs something. Our dad is doing well only because of Mario's care.Without him, our father would doubtfully be as healthy as he is. Mario is an outstanding caregiver. We are deeply thankful.
BeckyDaughter
Dear Ephraim, I am writing to you concerning the performance of your employee Michael. His exemplary service to my father, Robert is to be highly commended. Mike certainly goes the extra mile in providing care and companionship for my Dad. Since I last spoke with you, Mike has responded to an emergency in a very professional way. My Dad had a bad reaction to a blood pressure medication prescribed to him. He passed out at bedtime right before the 4th of July holiday. Mike handled the situation calmly and prevented a hospital stay which could have been very long and uncomfortable for my Dad over the holiday weekend. I feel extremely fortunate to have Mike as a care giver for my father. He provides me with peace of mind knowing that my Dad is very well taken care of.Sincerely.
NancyDaughter
Previous
Next 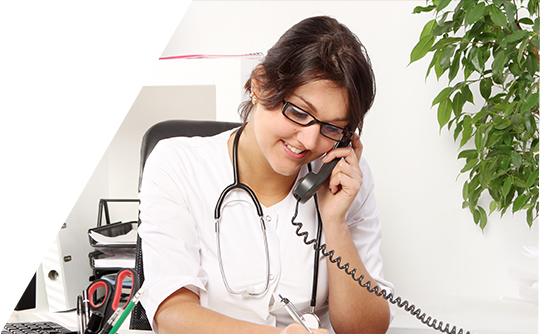 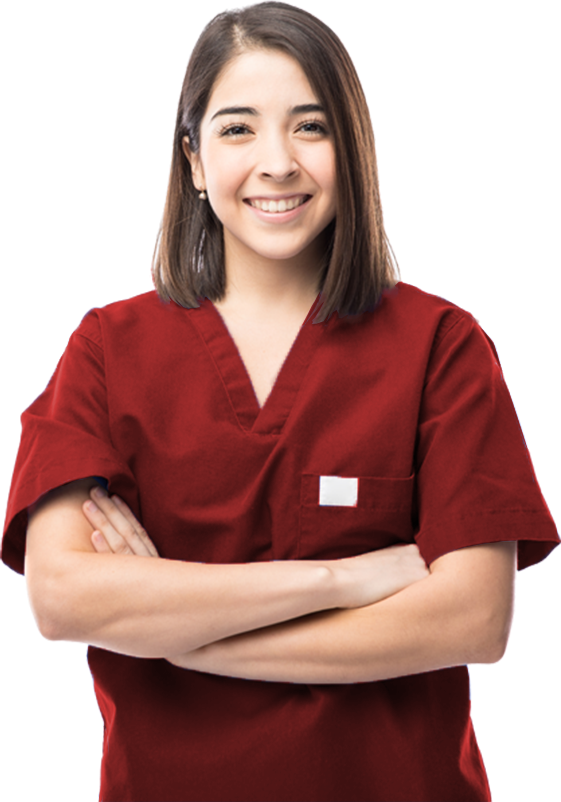 SPEAK TO A REPRESENTATIVE TODAY! 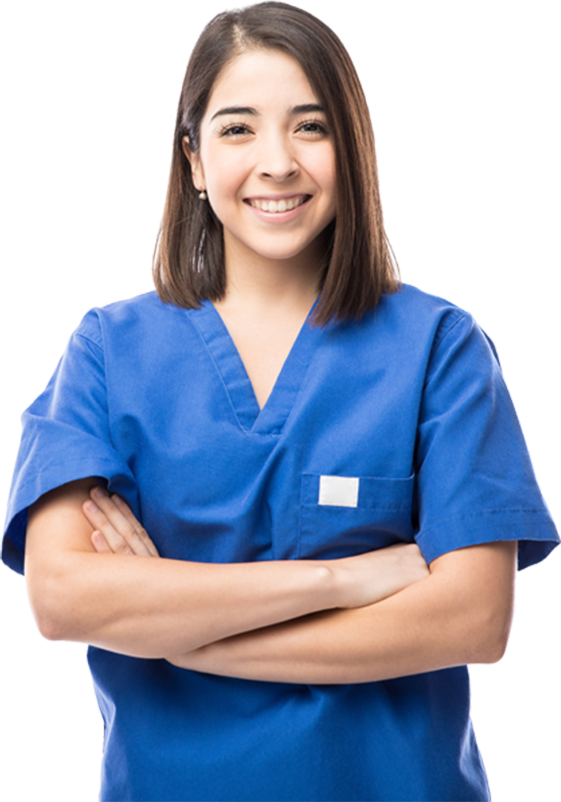 SPEAK TO A REPRESENTATIVE TODAY!

In Home Personal Services has stood alone when it comes to creating individualized care plans based on our client’s specific needs.

Our Recognition As The Top Home Care Franchise